A special event was held at Clontarf’s central office in Perth in August to celebrate the renewal of its partnership with Wesfarmers – the Foundation’s oldest corporate partnership.

The group heard inspiring stories from several Clontarf alumni who had completed their schooling and gone on to enjoy successful careers with Wesfarmers.

North Albany Academy alumnus and current Kmart Broome Home Manager, Anthony Turner MC’d the event and spoke about how the partnership between Clontarf and Wesfarmers had helped him to get to where he was today.

“The real stable thing for me at school was Clontarf,” Anthony said. “With Clontarf’s support, I was able to get into a good, working routine.

“I was given the opportunity to go to Perth in 2019 to participate in a loss prevention conference and I was really excited to see that part of the business. I then applied for the line manager in training program and was successful.

“I started the program in Albany at my home store, and then later that year, I was asked to move up to Broome to be part of the Target-Kmart conversion. I’m very thankful for Kmart and Wesfarmers for that opportunity.”

Wesfarmers is the biggest employer of Clontarf alumni and current students across the country, with 32 Year 12 graduates from 2021 and 243 current academy members participating in part-time work across Wesfarmers’ businesses in 2022. 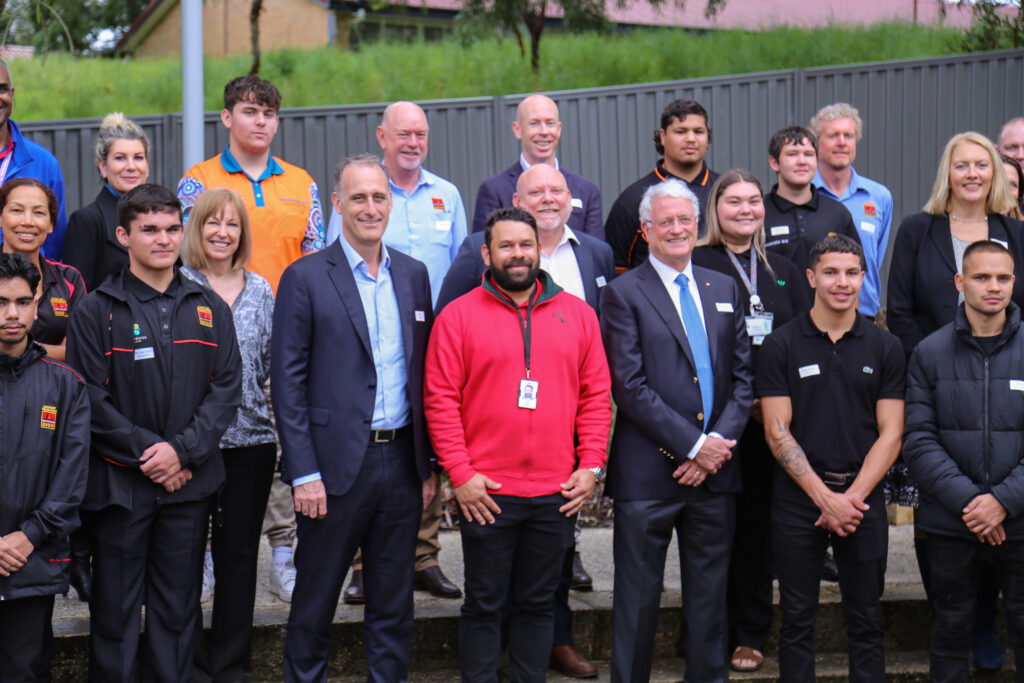