He returned home to Yirrkala in the hopes of becoming a mechanic. To assist in in this endeavour, the Clontarf Employment Team helped him to enrol in the Rio Tinto preemployment programme.

The programme allowed his confidence to grow and helped him to adjust to the routine of full-time work.

At the end of the programme, Daniel was successful in his application for a position with Yolngu Business Enterprises, based outside of Nhulunbuy.

Daniel is now into his third year of a Cert III in Automotive Heavy Diesel Apprenticeship and was recently a finalist in the Motor Trades Association NT Apprentice Awards, winning, two commendationss. He is also a finalist in the 2018 GTNT Awards, nominated for the David Beavington Award for most Outstanding Automotive Apprentice.

As well as being a shining light in the workplace, Daniel is also a great role model in the region. He has taken part in a number of employment events where he has talked to our boys about employment and the importance of completing Year 12. 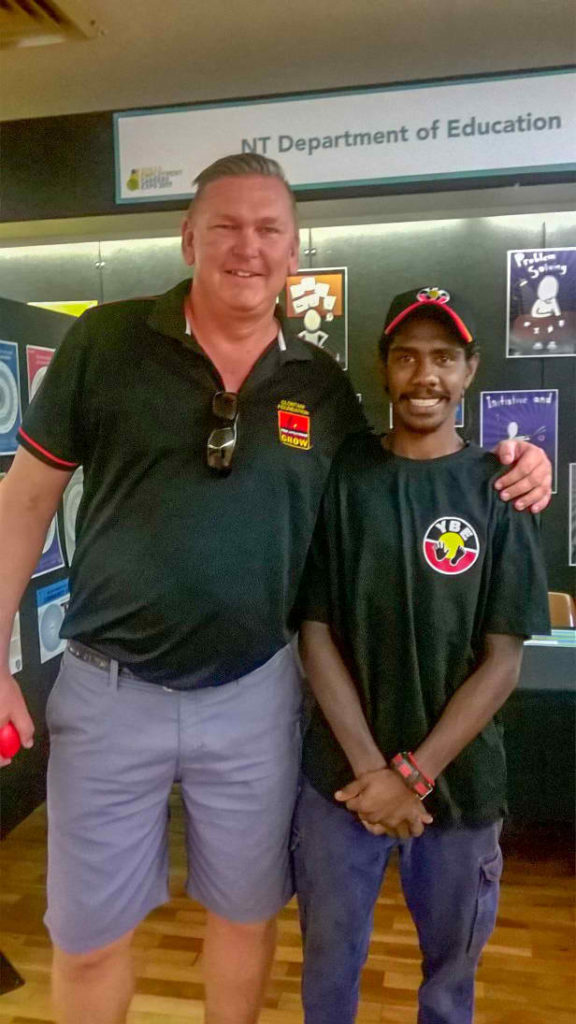