When his hometown of Tingha was threatened by horrific bushfires in February this year, Inverell Academy alumnus Quentin ‘Quinny’ Williams immediately sprang into action. 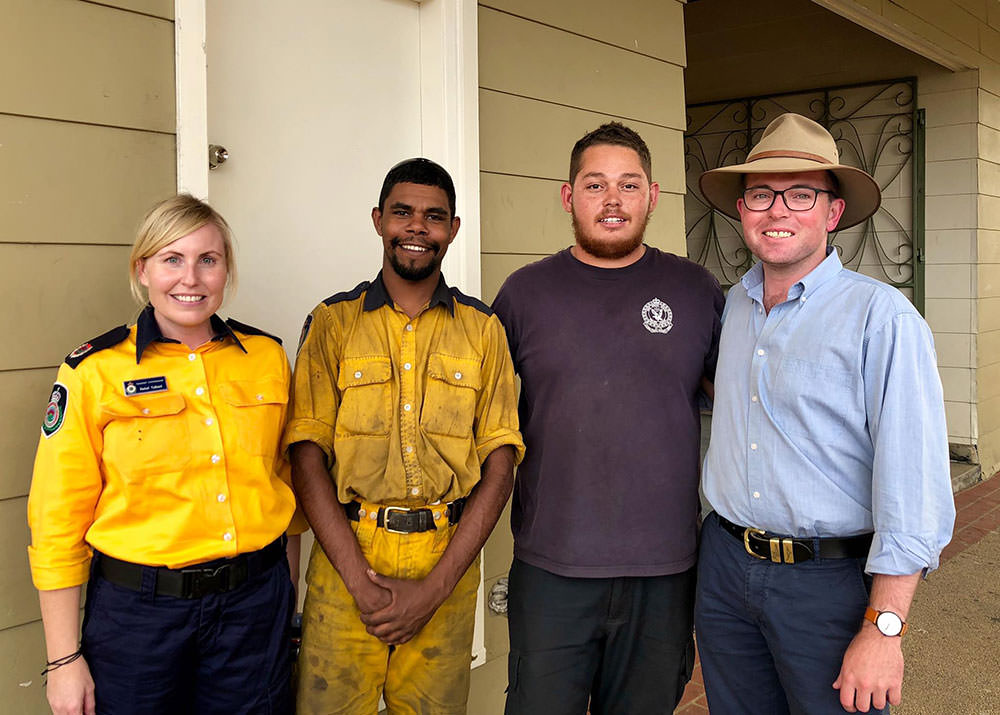 As a long-time volunteer at both the Tingha State Emergency Service and the NSW Rural Fire Service, Quinny knew he would best serve his community on the front line, and even took a week of unpaid leave from his job as a beekeeper to combat the inferno.

“My town was under threat,” Quinny said. “It seemed like the right thing to do. Seeing flames the size of houses – it was unreal.”

Quinny is a well-known and respected member of his tight knit community and has received many awards and accolades for his work locally, including Tingha Young Citizen of the Year at the Australia Day Awards and NAIDOC Young Person of the Year for Tingha. In 2016, he was selected to participate in Project Uplift where he had the opportunity to take part in a five-day trek through Kakadu National Park with then NSW Premier Mike Baird and a number of prominent business leaders.

It wasn’t always going so well for Quinny, however. During his early high school years, he admitted that school wasn’t enjoyable for him and he never took it seriously. It wasn’t until Inverell Academy commenced in 2012 and he was introduced to the Clontarf staff members did he turn things around.

Quinny became a regular and enthusiastic attendee at many of the activities the academy engaged in, which included rugby league carnivals, employment forums, worksite visits and reward camps. His regular engagement with the academy resulted in significantly improved school attendance and his overall outlook on the value of an education changed for the better.

“Clontarf supported me a lot,” he said. “Every time I was in a bad situation Clontarf helped me out and gave me opportunities. I got to go places I would never thought I would visit in my life.”

Quinny went on to complete Year 12 in 2014, the first in his family to do so. As for the future, Quinny said he will continue to volunteer in his local community and work as an apiarist.

“I’m going to keep working hard so I can get my own house and car. I just need to keep moving forward.” 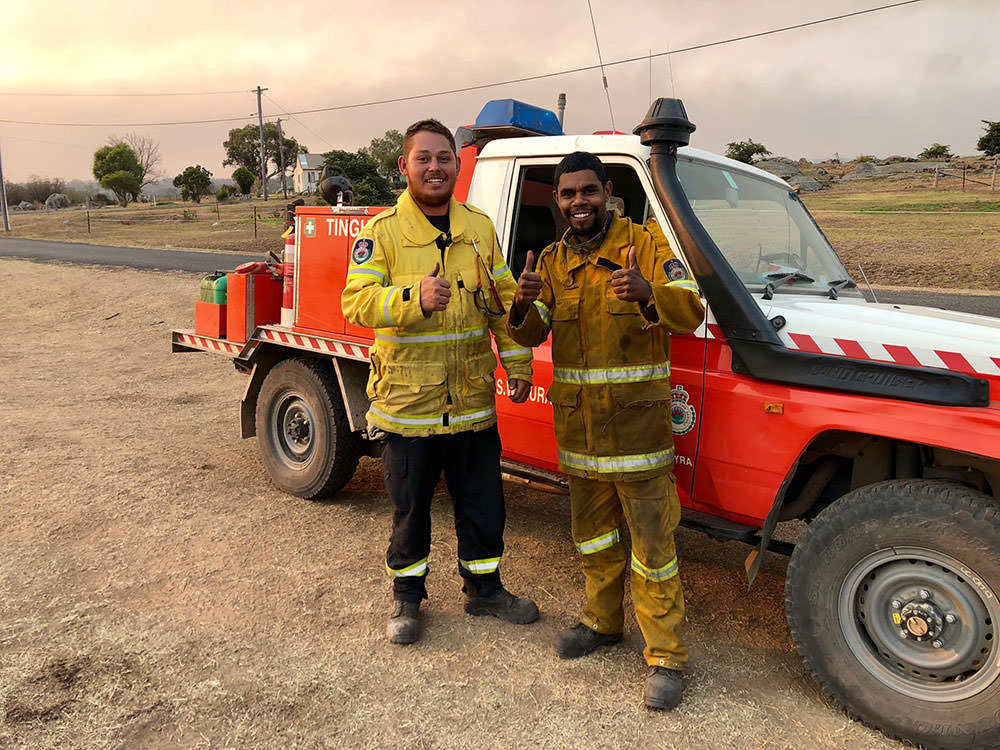