A record number of Clontarf boys descended on Sydney for the Foundation’s 10th anniversary of its marquee annual sporting event, the Ross Kelly Cup.

Over 600 Year 9-10 boys from 47 out of 51 NSW-based academies gathered in the state’s capital to participate in Clontarf’s premier rugby league carnival and celebrate the momentous milestone.

The carnival was part of a four-day camp which included Clontarf partner visits, sightseeing in and around Sydney, a celebration dinner, a ‘State of Origin’ clash and a farewell breakfast generously hosted by Woolworths.

NSW Zone Manager Ryan Woolfe said the carnival was an ideal salve after over two years of adversity.

“This is the first time we’ve run the Ross Kelly Cup since 2019, so the young men who participated this year were only starting their high school journeys when the pandemic hit,” Ryan said.

“The carnival was the perfect chance to reward them for staying on track at school during a few tough years. It also allowed them to meet many of their Clontarf peers, which is something they haven’t been able to do much of due to restrictions and event cancellations.

“The anticipation building up to carnival was palpable and when the camp finally came, the boys were champing at the bit to get out on the pitch and give it their all.”

The carnival itself was won by Singleton Academy after they fended off some stiff competition.

In addition to the cup final, the day featured a NSW vs QLD State of Origin match which saw boys travel from as far away as Weipa in QLD’s far north to participate. The NSW team won comfortably but the game itself it was a tremendous spectacle and the perfect way to close out the carnival.

Congratulations to all boys who participated – bring on 2023! 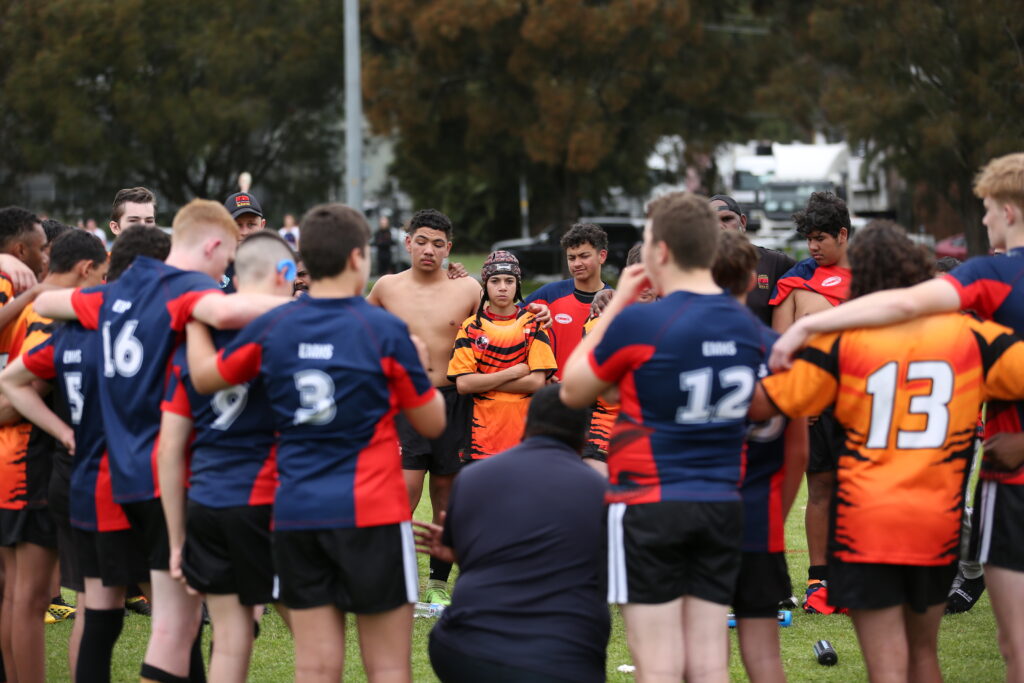