As a reward for great attendance, positive behaviour and staying on top of their school work, Ethan Thompson and Jay Yarnold from Endeavour Academy (Caringbah, NSW) joined a host of Clontarf boys from across the Greater Sydney region for the annual Year 12 Leadership Camp earlier this month.

We camped out at the Kariong Scout Hall on the Central Coast and the boys participated in a host of events, including a cultural workshop and dance, employment session with Clontarf partner Fulton Hogan, academy challenges, brainstorming sessions to stay on track with school work, fire preparation and cooking skills.

But the real highlight of the camp came on the second day in the form of a ‘Raw Challenge’ – an array of physical and mental obstacles which included balance beams, wall climbs, a tyre power wall, rope climbs, tunnels, quicksand, monkey bars, vertical nets, gorilla rings and more.

There were numerous times throughout the day where several of the young men felt defeated and nearly gave up, but collectively, amongst all of the regions, the Clontarf spirit kicked in and the boys helped carry, lift and motivate each other to ensure everyone completed the challenge.

Completing such a challenge like this not only gave the boys belief in their physical capabilities, but also helped equip them for the mental challenges they’ll face in the remaining weeks, months and years of school.

It always amazes me how you can see young men mature before your eyes on camps and that’s exactly what happened to Ethan and Jay this month. These two young men have always been leaders amongst their peers, but when they faced adversity in tough situations, they not only rose to the challenge, but supported others along the way.

Well done to Ethan and Jay, and to all the boys who participated in Year 12 Leadership Camps right around the country. 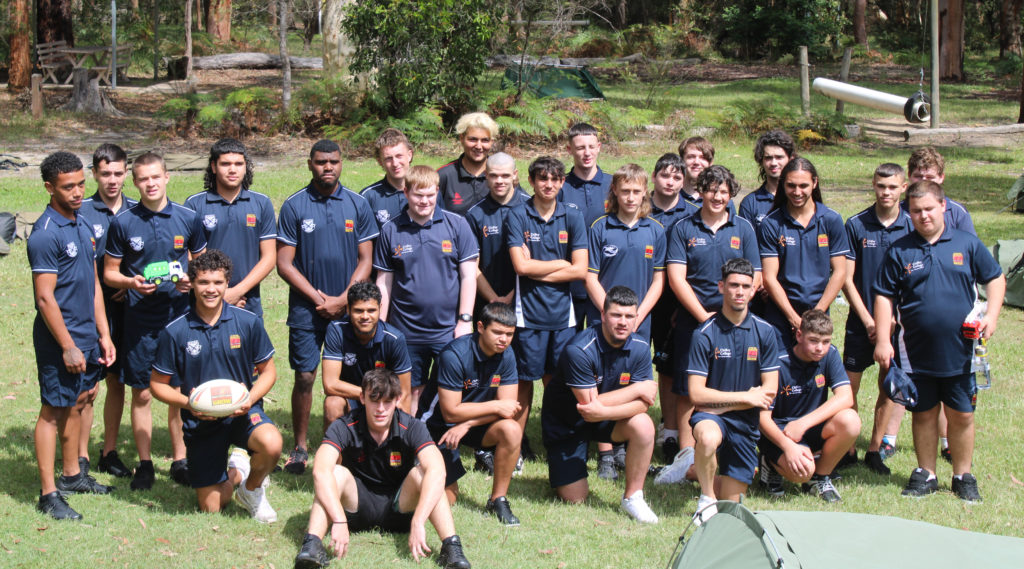