While schooling commences online via correspondence and the usual academy activities on hold, three of the Chifley College Clontarf academies put an employment carrot in front of the nose of the best in the city’s west.

13 young Clontarf men in Mount Druitt, from Year 9 to 2018 alumni were eager to put their hand up to help with the increasing demand for casual and part-time workers in Woolworths Supermarkets during the COVID-19 pandemic. 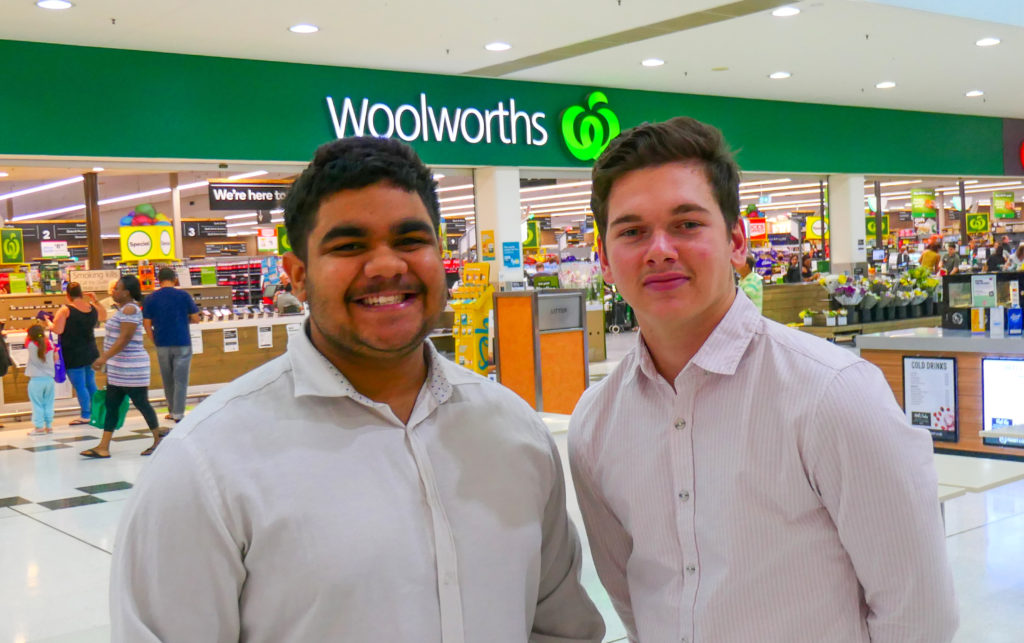 Group interviews are the usual way for gaining entry level positions at Woolworths, however, due to social distancing, the boys were interviewed individually or in groups of two. This was a daunting process for the boys but they all came out of the interview with smiles on their faces and high hopes for gaining, what is for most of the boys, their first job.

Group Manager Carmelo Bruno, who oversees 10 of the Woolworths stores in the boys’ local area, stated after interviewing all the boys: “I was blown away from the start. I thought the first interviewee Jordan was going to be a hard act to follow as he was confident, looking professional and showed he obviously cared and wanted a job. Then one after another the boys came in at the same or better quality.”

We now wait hopeful that that boys are successful in gaining employment with Woolworths Supermarkets. Thanks, Woolworths, for giving our young men such a great opportunity. 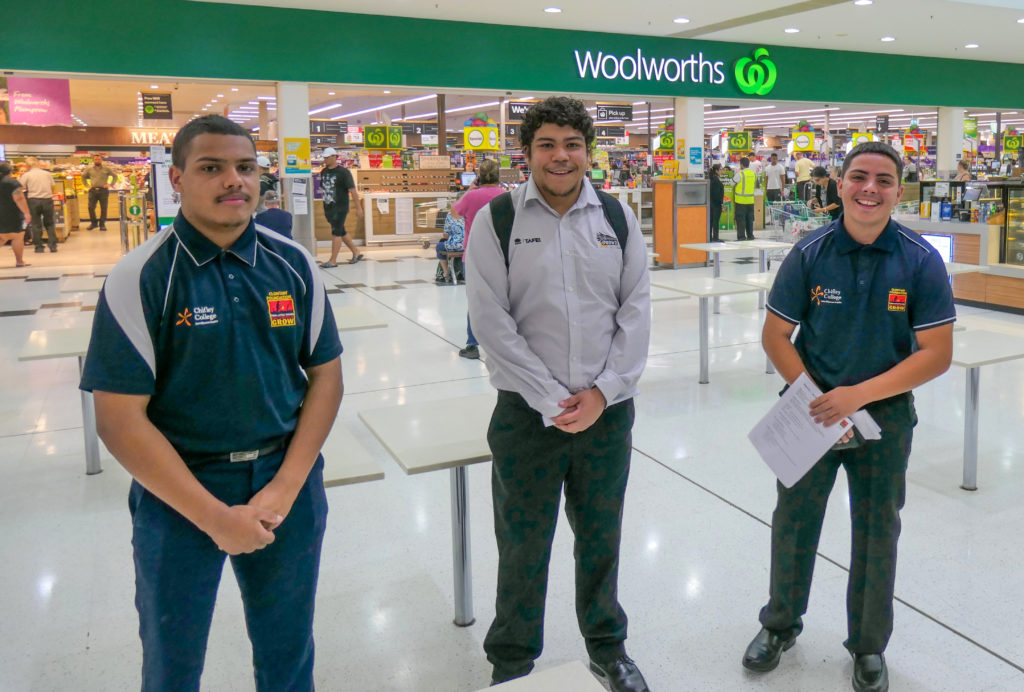